Together, they built a culture 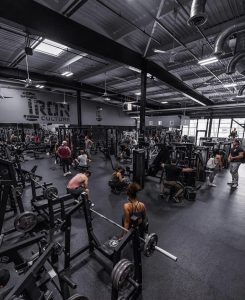 Both Addessi and Imperatore have battled their own demons. For Charlie, it was being on the wrong path at a young age. For Arthur, it was the devastating loss of his son, Justin. Both men found a way to look past their struggles and began to make a few positive changes by bettering themselves through fitness. 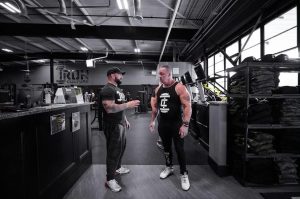 Through a twist of fate, they found each other at a time when everything was finally coming together. Charlie was a busy trainer with a strong network in the Morristown area and Arthur was looking for a second career to invest in something that has great meaning for him. Together, they built a culture. An Iron Culture.

At the age of 19, Charlie was facing some serious struggles. As he began his recovery, he began to look at fitness as a means to an end. His fitness routines became his lifeline to a better future. It saved his life. He built his life around what enabled him to escape that lifestyle. 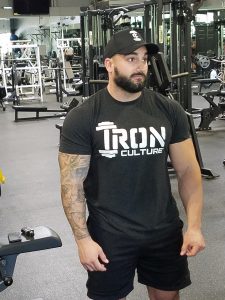 It was that passion that drove him to want to help others. Arthur and Charlie believe they met for a reason. That reason was to build the machine that is now Iron Culture.

The Effects of the Pandemic

While many gyms fell on hard times during the recent pandemic, Iron Culture went through its own tempering process. After being open for exactly one year, the gym was forced to close its doors for six months due to the pandemic.

During that time, no member was charged a dime for their membership. At the end of the six months, they reopened the doors to the gym to find every member waiting eagerly to come back to the culture they were proud to be a part of.

In fact, the response was so dramatic, the gym actually doubled its membership. The comeback was so strong, the two of them were able to begin planning a second Iron Culture!

Charlie is quite clear on what has made Iron Culture such a success. “You have your big gyms that don’t offer a personal approach. You never know who the owners are. We try to be the opposite of that. We try to make sure each members’ experience is the best it can be and more. We invest ourselves in our members’ successes.”

By investing 100% in both the gym and its members, Charlie and Arthur have been able to bring positive change to so many lives. 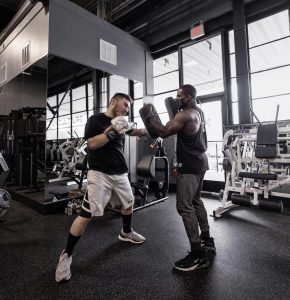 When Charlie looks to the future of Iron Culture, he remembers his path and how he got to where he is today. It’s all about the 3 pillars he believes goes into making a good gym: good atmosphere, good equipment, and good customer service.

With those three things and the people who are forging their own fitness journey at Iron Culture, the gym is sure to continue to be a huge success.

To survive the pandemic and the shut down of gums in NJ and come out on top, it’s safe to say the gym is sure to continue to be a huge success. With owners who have come from the fire themselves, the people who call Iron Culture home know they have a strong foundation to build on. 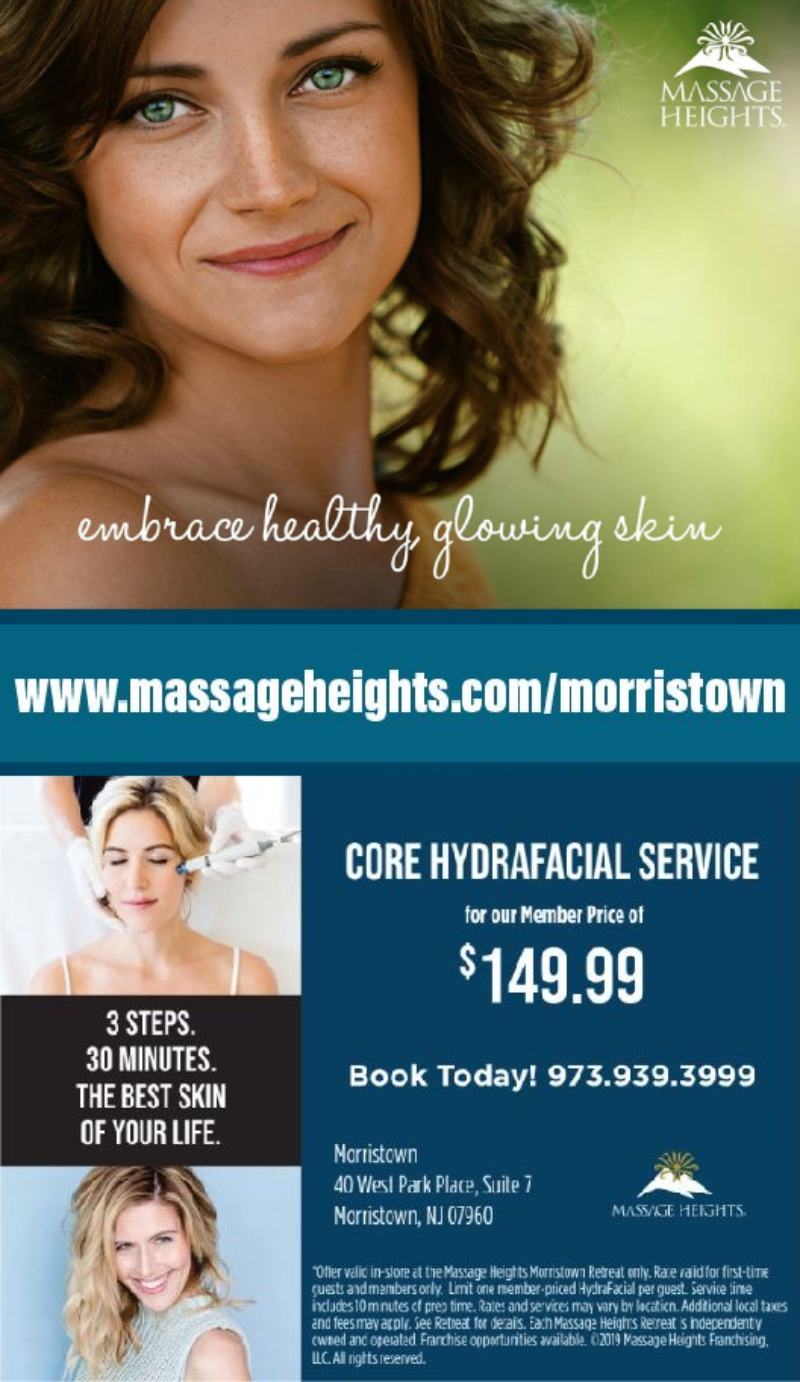 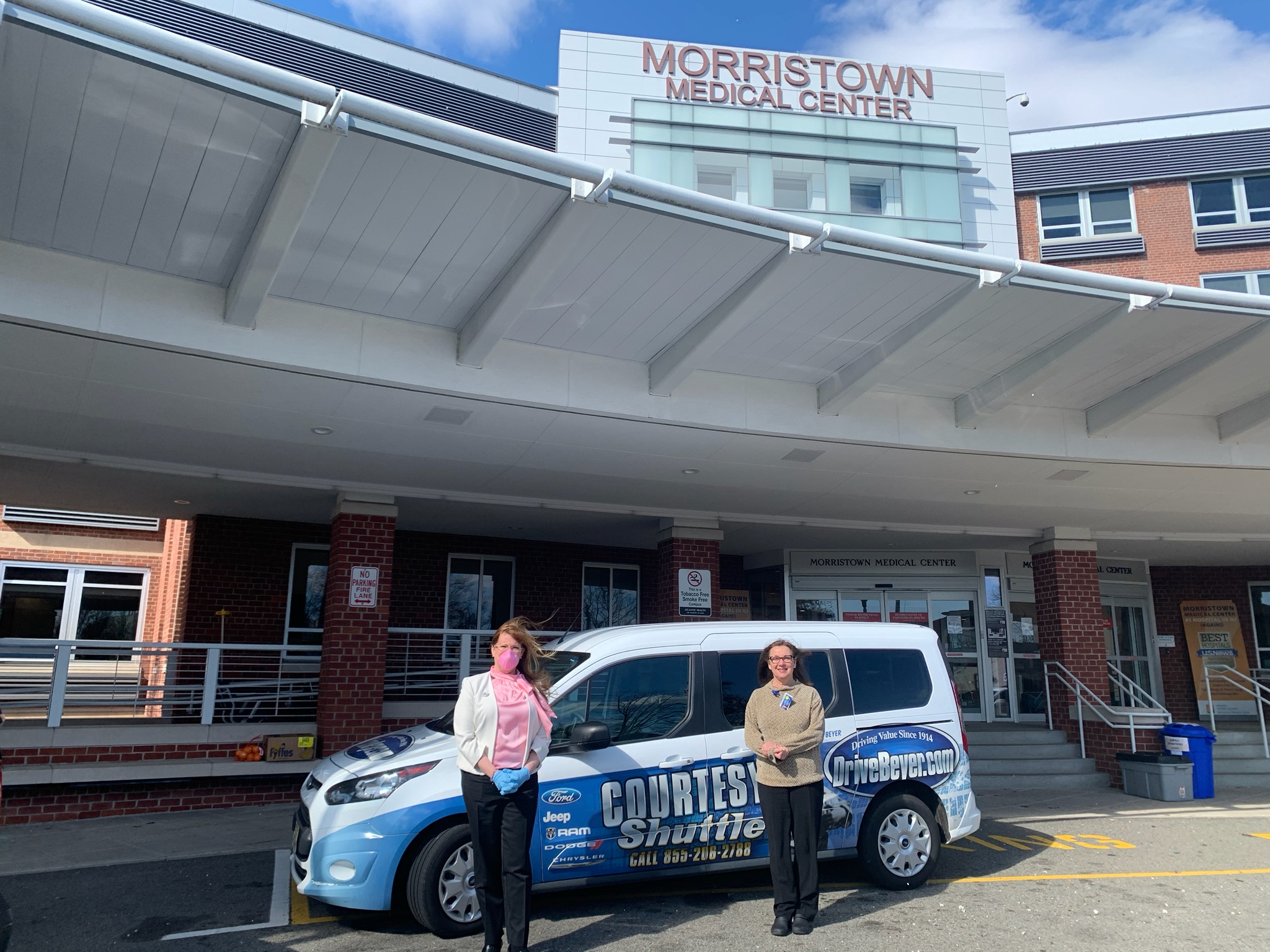 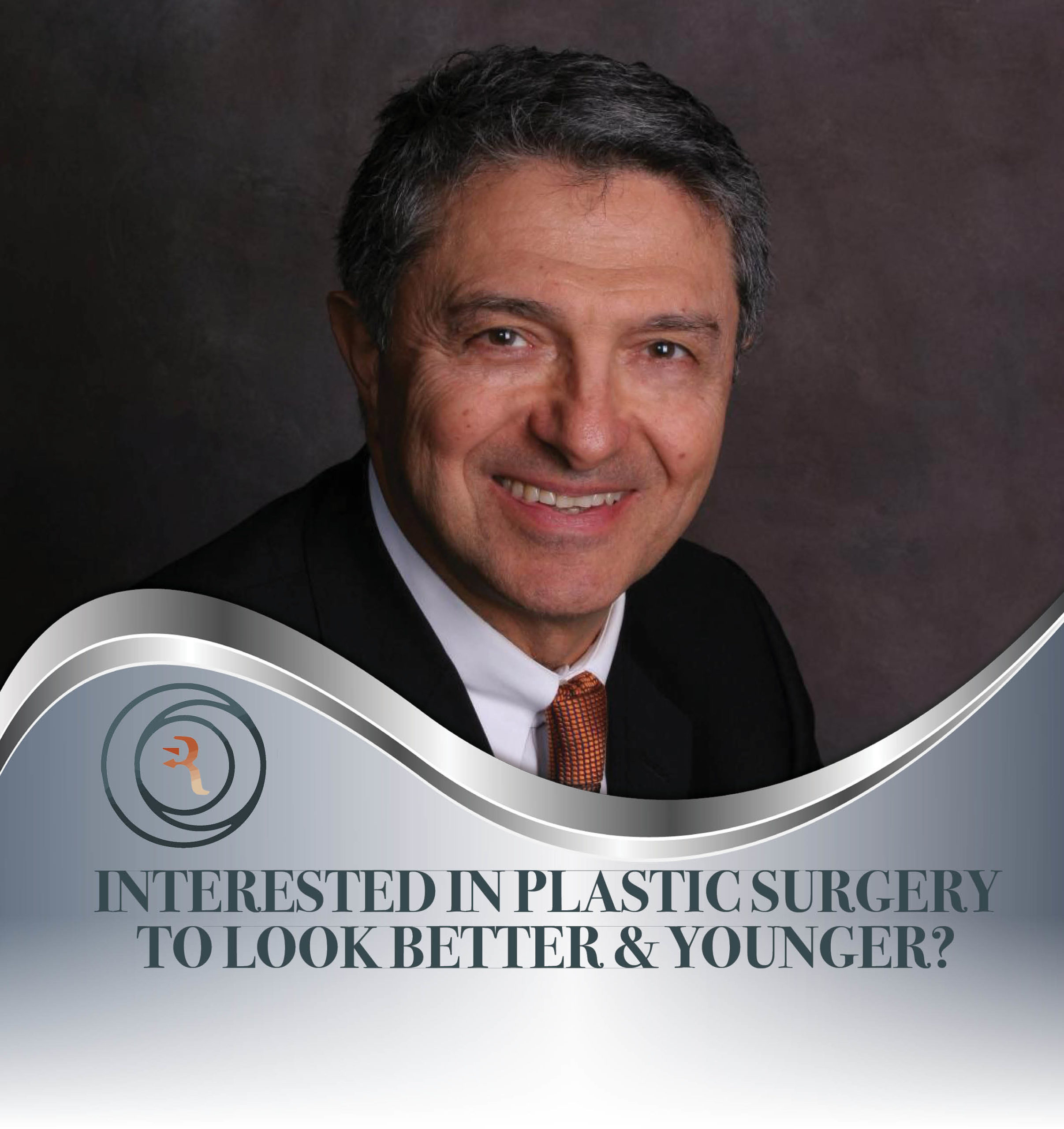